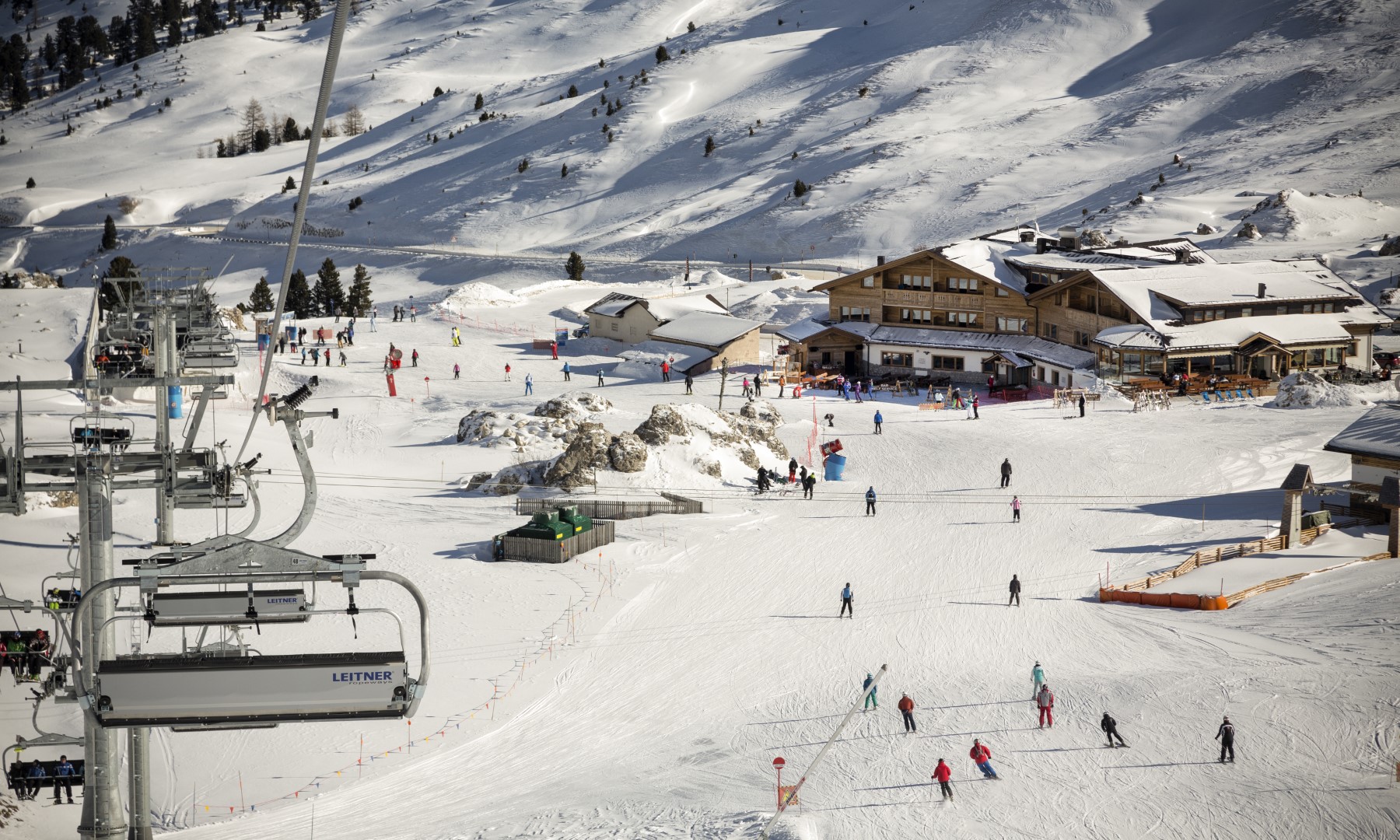 Among all the mountain ranges composing the Dolomites, the Sella Group is one of the most popular. It winds through four valleys (Gherdëina, Badia, Fassa and Livinallongo), covers three provinces (Bolzano, Trento, Belluno) and two regions.

The Sella Group is embraced by a fascinating ski trail Sella Ronda called also “4 Passes Tour”. There are lots of passages permitting to come up to the Sella Group.

In winter, you can go through the whole tour of Sella Ronda without even taking off the ski. You just have to start from one of the 4 ski areas being part of the tour: Sëlva, Corvara, Arabba, and Canazei. Or else you can reach the trail from any of the connected ski resorts.

The whole route is 40 kilometers long and, thanks to the handy network of ski runs and ski lifts, you can go through the whole route without taking on the same descent twice. It takes six hours to accomplish the whole tour.

Don’t worry, the Sella Ronda tour is not only for professional skiers. The trail has been made in a way to satisfy even the beginners, that’s why Sella Ronda is so popular among families.

Taxi/Transfer to the Passo Sella Resort 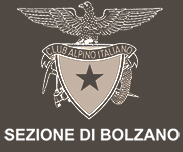